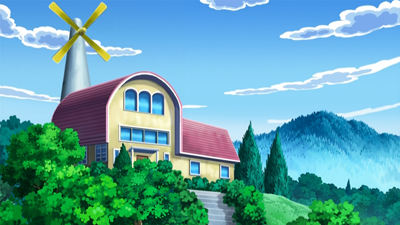 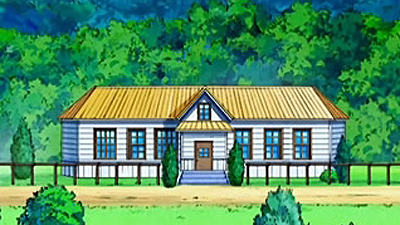 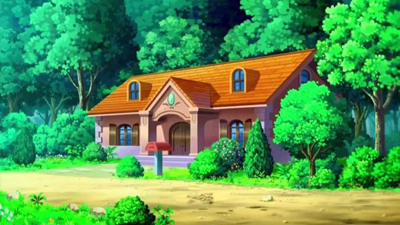 Hayley's Ranch is a chain of Daycare's owned by Hayley. She has so far opened them in Johto, Sinnoh, Unova and Kalos. Currently, only the Kalos one is open.

The Johto Daycare was Hayley's first Daycare. As it was her first venture, the Daycare was small and backed onto a farm which was owned by another family. Despite this, it homed all of Lexi's Pokémon and any other Pokémon that were given to her.

The Daycare was closed due to Hayley's need for an expansion.

The Sinnoh Ranch is a daycare and farm owned and managed by Hayley, and the home of Lexi's Pokémon. Hayley opened the Ranch after closing her previous one in Johto, in order to move closer to her family. The Ranch contains several areas which can be accessed through a large path going through each area.

It was closed when Hayley moved to Kalos.

The Kalos Daycare' was opened in Unova after Hayley decided to open a third Daycare while the second in Sinnoh was still operational.

It was later shut down after the Ghetsis Initiative which destroyed the whole Daycare.

The Kalos Ranch is the fourth Ranch which was opened in Kalos after Hayley fully relocated to the region. As her sole Ranch now, she had enough money for a bigger settlement next to the sea.

The Ranch House, Hospital and Barn are located here.

Retrieved from "https://alexiscooper.fandom.com/wiki/Hayley%27s_Ranch?oldid=16614"
Community content is available under CC-BY-SA unless otherwise noted.