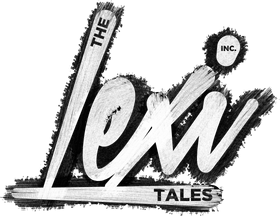 A Pokémon movie in this canon is released Worldwide during the main timeline, centering on Pokémon and/or Alexis Cooper and her friends. Typically, the movies' animation is done by Team Koitabashi of OLM, and each has at least one hour of footage.

Movies, with little exception, center around a much larger and deeper storyline than those explored in the episodes aired on TV, usually featuring an antagonistic character and at least one Pokémon at it's central plot. Most of the events in the movie are usually met with resolve by the end of the film.

All the movies so far have been met with both critical and grossing success, and all of them have ranked first during their premiere weekends all over the world.

To date there have been seven theatrical Pokémon movies.

Retrieved from "https://alexiscooper.fandom.com/wiki/Pok%C3%A9mon_movie?oldid=16314"
Community content is available under CC-BY-SA unless otherwise noted.